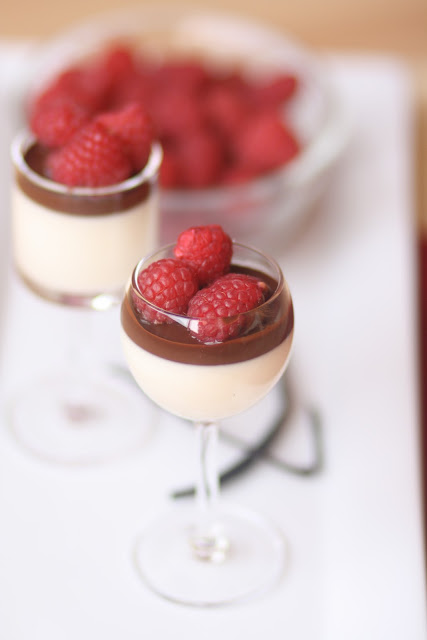 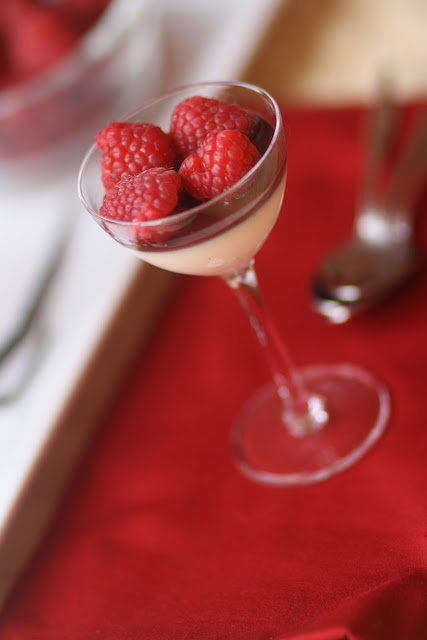 As one chapter ends, another begins.

That phrase had been going through my mind for the past month. After four years of studying, reading, researching, and writing, I have finally graduated with a B.A. in International Studies. Now, things for the first time are like a blank page- waiting for us to fill it with splashes of color. 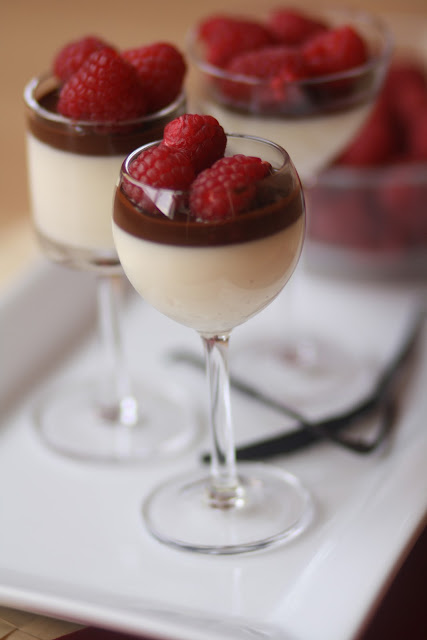 Everyone says that, now, we are finally in "the real world" (although I was told that when I graduated high school as well so I don't know which version to pick really...). We're continually told that the toughest and most challenging is yet to come and that our college days mark the last of being absolutely carefree. 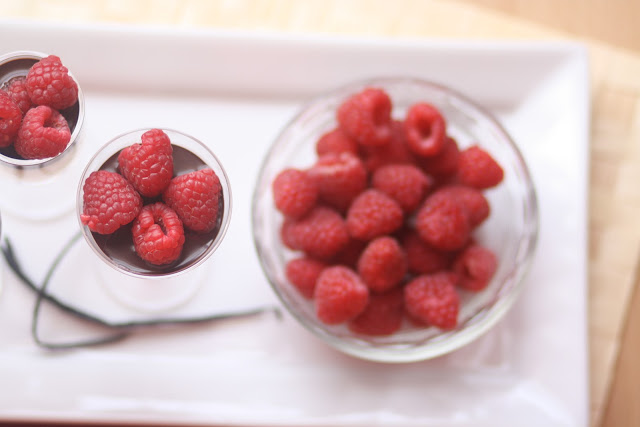 It seemed kind of paradoxical to us. We weren't exactly "care-free" while pulling all-nighters, and reading hundreds of pages a week, and racking our brains thinking critically. But in retrospect, although it's only been eight days that I've graduated, I can somewhat sense what everyone meant. 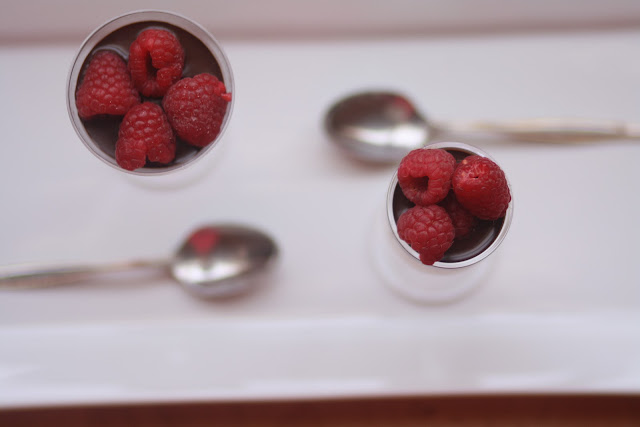 Our primary responsibility was ourselves, and our grades. And if we didn't really commit to that, we were ultimately the only ones who suffered. But now, with getting jobs and starting families- a lot of other people factor in the equation- and they all have to be taken into consideration when we make decisions in our lives.

But I'm glad that I realize that while also having lived "in-the-moment" during my university years- especially during my last year. I tried my best to experience as much as possible and enjoy every little moment- because I'd heard so much from my older friends about how "these days never come back". Most of the time, experiencing and enjoying as much as possible simply meant sitting with friends and having a good conversation. Or doing something really laid back- like playing Carem- or something really silly- like accidentally flinging a lab rat on the department table and terrifying everyone around me with my screams. (Do not ask how a lab rat ended up in the department of international studies- where, I can assure you, no biological experiments of any kind take place).


On my last day of classes, I felt extremely melancholic. How many of the tons of friends that I made would I see again? And even if I did, it wouldn't be in the same environment that I had grown to love. But we move on, and as with any milestone in life, it's marked with celebration.

A few days ago I threw a small party marking our graduation and invited a few close friends. I had chosen the theme to be white (don't ask me why, maybe because it's one of my favorite "colors"). So everyone, almost everyone, (I can imagine the ones who didn't squirm while reading this, haha) wore white. I had some white balloons and had a white dessert table.

It was the first time for me to make panna cotta and yes, I admit it's kind of silly making something for the first time just a few hours before you have guests over! But that's me and my idea of being daring. Also, I didn't even manage to try it before I pulled it out of the fridge and served it to my friends. But they liked it, and I had a few spoons and liked it. So there. 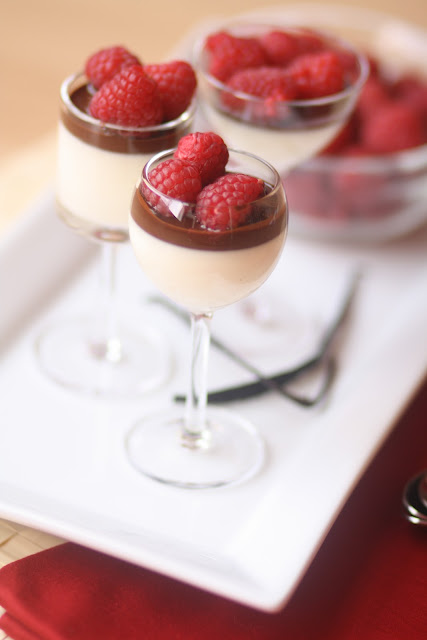 I had never made panna cotta and did not realize how simple and easy it is to prepare. And more so, it's so versatile. You can be SO creative. The one I made for the party was rosewater scented with a dulce de leche topping (not exactly a combination you'd expect- but it worked-well!) 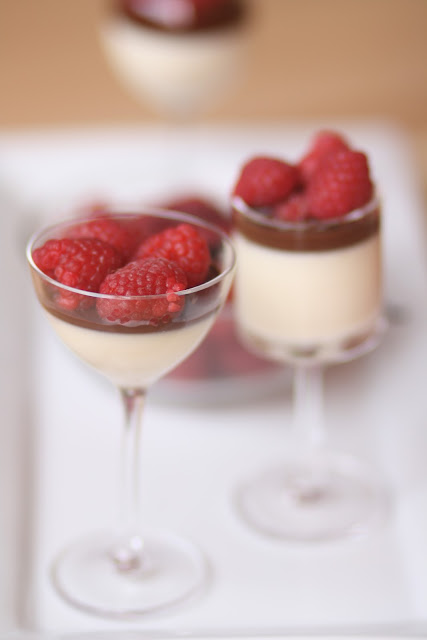 Yesterday, I made some more. This time, I wanted it vanilla and passionfruit flavored. I love the crunchy seeds of a passionfruit. But all three nearby supermarkets were out. So I resorted to making the panna cottas dark chocolate and raspberry flavored- which I don't regret one bit! 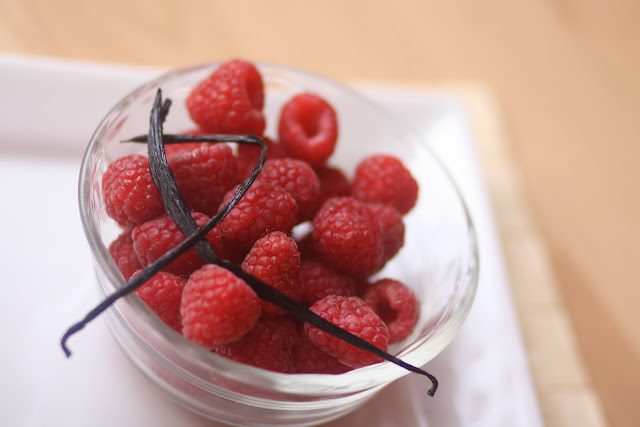 Procedure
Place one cup of the whipping cream in a deep pan and sprinkle the gelatin over the top. On low heat, stir the mixture until gelatin dissolves. Then, add the caster sugar and remaining whipping cream and stir until sugar is dissolved. Next, add the seeds of the vanilla pod and the vanilla essence and stir through.

Pour mixture into containers of your choice (I made 12 servings in 1/8 cup sizes) and refrigerate until set.
Before serving, melt the chocolate with the olive oil in a double boiler. Pour over the panna cotta and arrange with raspberries on top. 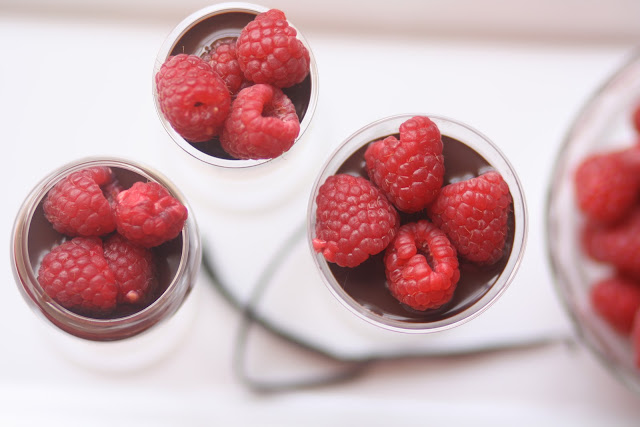