Pumpkin and Cinnamon Pasta with Capsicum, Onion, and Egg Wraps

I made these for dinner today. I didn't really like the recipe for the pumpkin pasta though and I'm thinking to make it again but omit the cream that was used and instead puree some pumpkin.. and so use double or triple the quantity of pumpkin used in this recipe. I'd also add lots more cinnamon. And perhaps some cumin, too..

The wraps were heavenly. I used tortillas, heated them up, spread them with a little of sour cream and sweet chilli sauce. Then, I fried some capsicum and onion and added some balsamic vinegar. I heaped a spoonful of the capsicum mixture on the tortilla and then topped it with some scrambled egg. The hardest part was wrapping the thing! 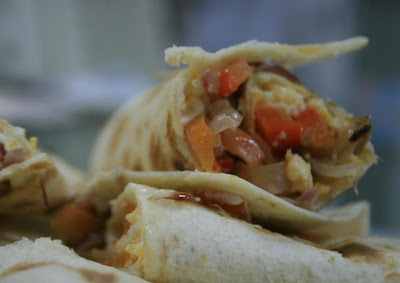 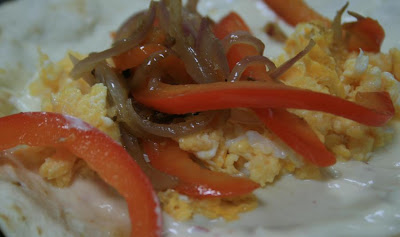 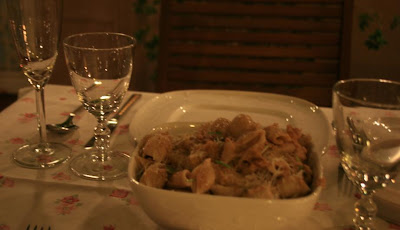 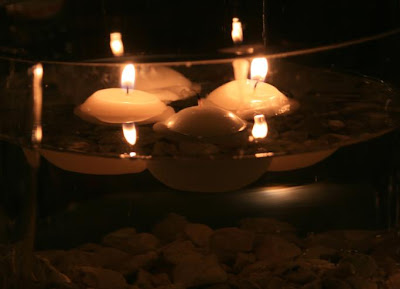 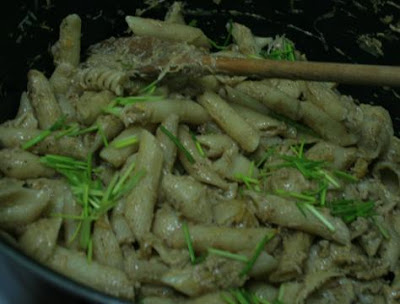 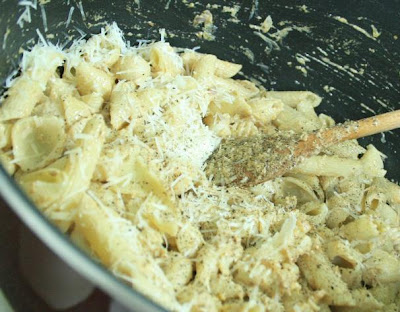