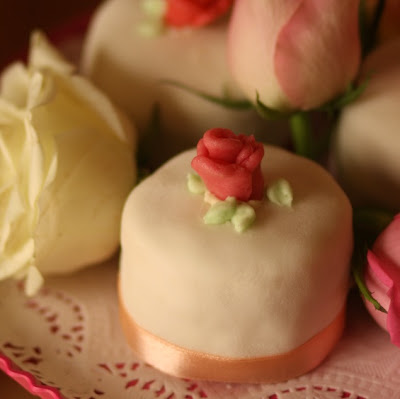 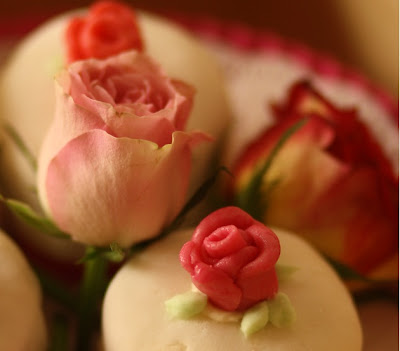 I haven't had a chance to blog in a while- I've been extremely busy with university work. Last week, we held a Model United Nations conference for high schools around the UAE. We had planned for the event for months and last weekend was the weekend that all our efforts bore fruit. I am extremely happy with the way things turned out- we all are. Everything was fabulous and ran so smoothly. I was Director of Logistics and Event Planning which meant I had a whole lot of running around to do the entire conference. I'm proud to have catered for the coffee break through Spontaneous Euphoria Baking and Dessert Services. I spent two days preparing around 200 cupcakes and was up till 3AM the night before the conference icing all the cupcakes. My mechanical piping machine was getting stuck for some reason so I had to resort to that which I fear most- a plastic piping bag. I'm glad to say I have overcome my fear- and LOVE using a plastic piping bag. You have a lot more control over the way the final outcome looks. 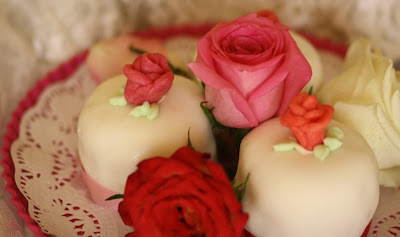 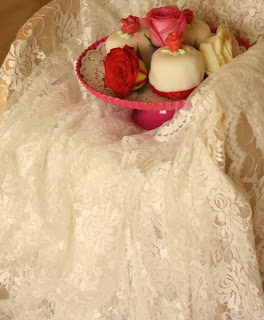 While the opening ceremony speeches were taking place, my friend and I snuck out to set up the table for the coffee break. I would like to ask myself why I didn't take a picture of everything just as soon as we finished setting it up because literally three minutes into the coffee break, EVERYTHING was gone. The only things left were some biscuits and like six mini cupcakes. Which then were all eaten up in the subsequent seconds. 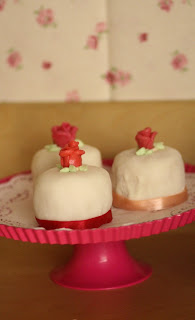 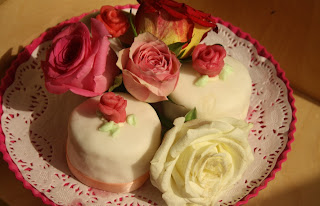 Anyways, I sort of went on a fondant phase two weeks ago.. and I think I'm still on it.. I bought a few cake decorating books from New York City (which weighed a TON) and have been obsessing over every design in every book. One thing I cannot seem to master though is STIFF ROYAL ICING. I bought a flower nail, I bought the parchment, I'm holding my hand at the right angle, everything! but the icing isn't thick enough. And when I pipe on the flower nail, I can't lift the piping bag easily without smudging whatever is on the flower nail or dragging the parchment up with me (yes I stick the parchment on the nail with a little buttercream or icing).  SIGH. So these mini cakes were supposed to have those royal icing flowers on them.. but since that didn't work out, I made roses out of marzipan. These are suprisingly SO easy to make. I could make tons. 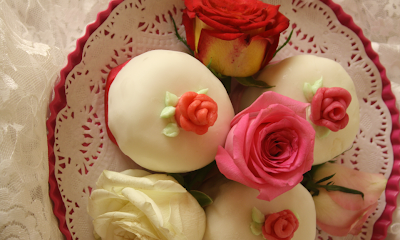 I wish I had a picture of what the cake looked like from inside. There were four layers, two pink and two plain vanilla- alternating.

This was another cake which required the same royal icing- but which didn't work out. So I made fondant daisies.. 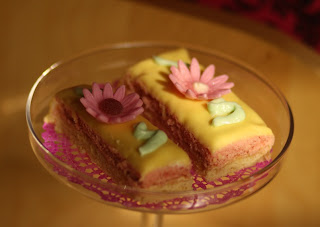 I'm still a bit messy when it comes to fondant.. the fondant seems to overlap and when I lift it up to smoothen it out it creases a bit. But I'm learning! 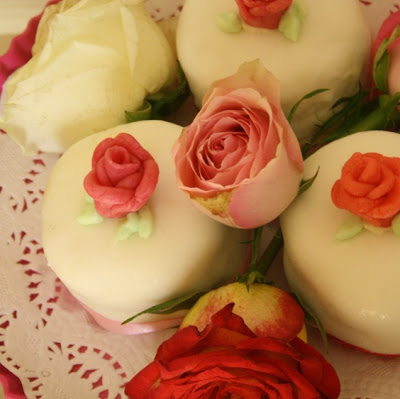