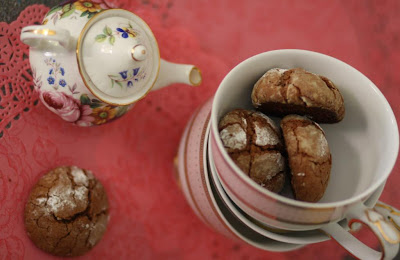 I made these bites for a bake sale that our department at university was hosting. Before rushing out the door with them, I wasted a little time playing around with the styling. Upon looking at the pictures now, I feel like they sort of remind me of Alice and Wonderland... maybe because of the miniature teapot. Or maybe Beauty and the Beast with the teacup. Or maybe it's just my imagination.

***
I'm not one to extravagantly decorate cupcakes (partly because I don't know how to! But ssh don't tell anyone!) but at the same time, neither am I one to decorate them in such a childish way as I just did in these photographs here. But I think in today's time of gorgeously stylish baked items, one needs a little bit of the old home-made look and feel of things. I love amazingly iced cakes and cupcakes and certainly want to attempt decorating them more often, but homey cakes just make you feel so relaxed and certainly do take you back down memory lane. Plus, you don't feel as guilty about eating them! That's why recently I've been making things like marmalade and coconut crumble cake, pineapple streusel cake, oatmeal raisin cookies, and raspberry crumble muffins.
And these. Rosewater cupcakes and crackle cookies.. another of my favourite recipes to make along with chocolate shortbread drops. This cupcake recipe is in fact the recipe I used when I made my first ever cupcake batch. They were rosewater cupcakes and the recipe was extremely simple-and thus inviting....
I remember when I first started baking. It was the summer of 2007 and I was working as an events management assistant. I'd get home from work in the afternoons and head straight to the kitchen where I'd try making cookies. I stuck to making cookies for the longest time ever. Partly because it was so successful.. Each batch would yield around 60 pieces and so I'd take them to the office with me and feed everyone. Then, I attempted making brownies after everyone asked me to. That, again, became a huge success. So much so that I started being known as the "cookies girl"... and I think I still am. 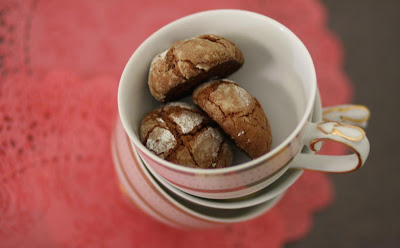 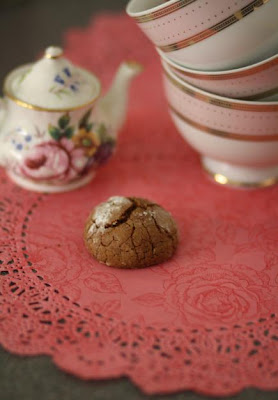 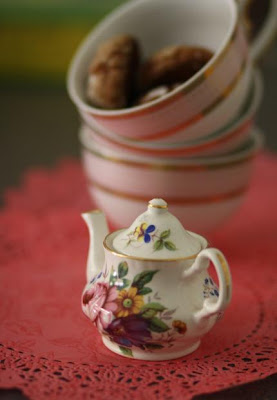 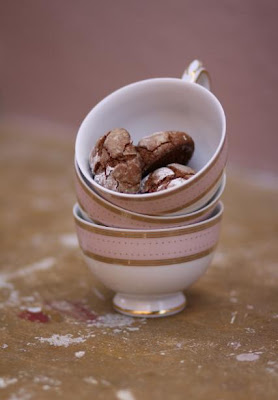 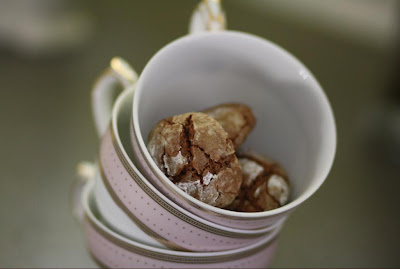 A month or so after that, I decided that it was time for me to bake a cake. I went to the supermarket and saw Betty Crocker's devil's food cake mix. I am extremely embarrassed to say that up until that point, I thought that was exactly how a cake was made. Through a packet mix. I cringe at the thought now..I cringe horribly. Packet cake mixes and frosting to me are like... getting an F on an exam and being happy with it.. or.. well, I can't think of the right analogy.
Anyways, I bought my cake mix, got home, and read the recipe. "Eggs, water, oil?" I thought. "That's all I need apart from the mix? If baking cakes were so easy, why didn't I start making them years ago?"
I can't exactly remember when reality struck me- or who the person that broke the news to me was (whoever you are- I thank you from the bottom of my heart!!!), but eventually I learned that ready cake mixes were not how you make cake.
You might be wondering what this little anecdote has to do with these cookies and cupcakes, but these two things were some of the very first things that I started baking once I felt myself truly a budding baker/chef.
It's always amusing to take a little time out and think about your first endeavors (apart from eating!) into the world of food. I don't think I would have ever realized what a huge, warm, and inviting world it would be. 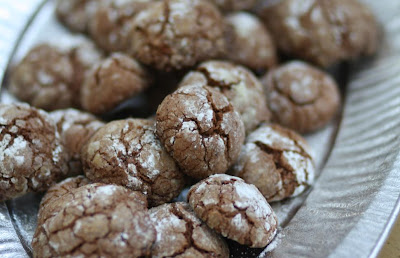 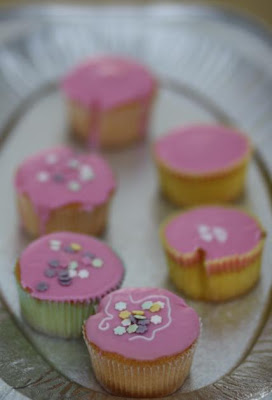 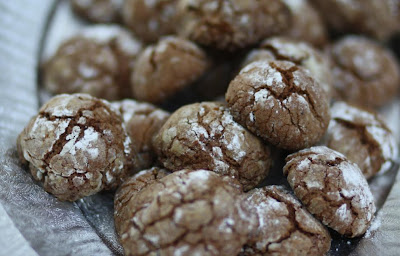 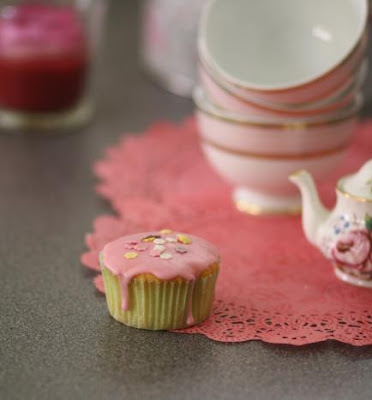 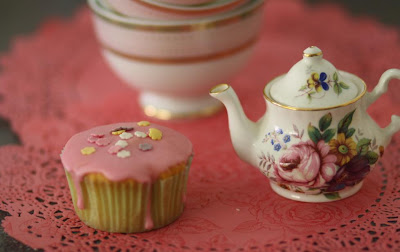 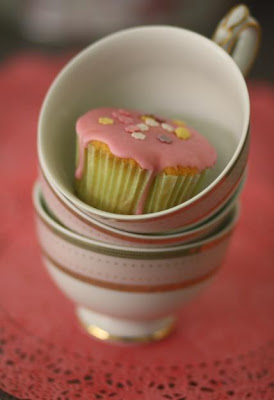 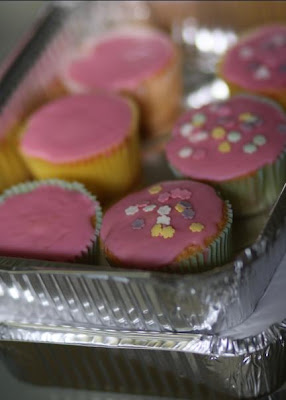